Soy is an ultra popular ingredient in plant-based protein powders, but it can have some pretty negative implications for the planet and your health.

On a 100% plant-based diet, prioritizing high-quality protein sources is key—and soy is often recommended as the most bioavailable source of plant-based protein out there. That’s, in part, because it’s one of the few plants that contains all nine essential amino acids in concentrations similar to what you’d see in dairy, eggs, or meat.

The problem is that not all soy-based foods are created equally. More often than not, products containing soy use a highly processed form of soy called soy protein isolate, which lacks many of the nutritional benefits of whole soybeans. Not to mention, conventional (non-organic) soy can have a huge negative impact on the environment.

Here, learn why you’ll never find soy protein in Ka’Chava, and what we use instead. 1. Soy protein is a highly processed food with minimal nutrition.

Minimally processed soy foods (think: edamame, tempeh, tofu, natto) have been associated with real health benefits such as reduced cholesterol and blood pressure. However, the more processed a soy product is, the less nutritious it is. That’s why many nutrition experts advise against consuming highly processed soy protein isolate—an ingredient in several mainstream meal replacement shakes and protein powders.

While whole soy contains protein, fiber, minerals, and complex carbohydrates, soy protein isolate has undergone intense chemical processing, usually with a petroleum-based solvent called hexane, to isolate just its protein. Meaning, you lose out on all those other nutrients!

2. Soy is a major contributor to deforestation.

When you think of agriculture having negative impacts on the environment, you probably think of animal agriculture. But the truth is, farming soy is a huge driver of deforestation, especially in the Amazon Basin region. In fact, Brazil has cleared over 24 million hectares of land for growing soybeans, and is the world’s second largest soybean producer.

This, of course, is terrible for local wildlife. But the damage extends far beyond that. The plant life present in forests and grasslands (especially tropical rainforests) is crucial for sequestering/trapping carbon dioxide from the atmosphere and generating fresh oxygen. But, when humans wipe out this natural vegetation, carbon can no longer be sequestered—and, what’s even worse, is that the CO2 that had previously been sequestered is re-released.

Studies indicate that halting tropical deforestation and allowing for regrowth could mitigate up to 50% of net global carbon emissions through 2050. This is a big reason Ka’Chava doesn’t include soy, and it’s also why we donate a portion of our revenue to the Rainforest Trust. Soy is considered one of the top 8 most common food allergens, which also include milk, eggs, fish, shellfish, peanuts, tree nuts, and wheat. Together, these foods account for 90% of all food allergies. Symptoms of a soy allergy can range in severity and may include indigestion, diarrhea, cramps, hives, vomiting, shortness of breath, wheezing, and more.

We want as many people to be able to enjoy Ka’Chava as possible, so it was a priority to limit potential allergy-causing ingredients. That’s why Ka’chava is free of all of the top food allergens, except for coconut. Coconut is recognized as a tree nut, but according to the American College of Allergy, Asthma & Immunology, coconut allergies are very rare and most people with tree nut allergies can safely consume it. 4. Soy protein can upset your stomach.

Even if you don’t have an official soy allergy or intolerance, soy protein isolate may still cause gastrointestinal distress. Why, exactly? Compared to minimally processed soy foods, soy protein isolate contains a higher concentration of trypsin inhibitors. These compounds reduce the availability of trypsin—an enzyme that helps break down protein in the small intestines—so you have a harder time digesting protein. 5. Soy is heavily treated with herbicides and pesticides.

More than 93% of soy grown today is genetically modified to withstand hefty doses of herbicides and pesticides—particularly glyphosate, commonly known as RoundUp. The reason: So farmers can obliterate the weeds and bugs surrounding a soy crop, while preserving the actual soybeans.

If this sounds terrible for the environment, that’s because it is. Spraying vast quantities of glyphosate depletes nutrients in the soil (which then reduces the nutrient-density of the crops that sprout from it), contaminates local waterways, and may harm wildlife—potentially contributing to adverse effects in animal reproduction.

Plus, research shows that glyphosate residue can remain in water and soil for months, potentially years. Meaning, with each application, levels build up more and more.

While minimally processed soy-based foods like tempeh and edamame may be a healthy part of a plant-based diet, there are just too many cons (human and planetary) for us to feel comfortable using soy protein isolate in Ka’Chava. So, how does each serving of Ka’Chava pack 25 grams of complete protein then? With a blend of planet-friendly, minimally processed ingredients—pea protein, whole grain brown rice protein, sacha inchi, amaranth, and quinoa—that together deliver all nine essential amino acids and a variety of micronutrients, too. 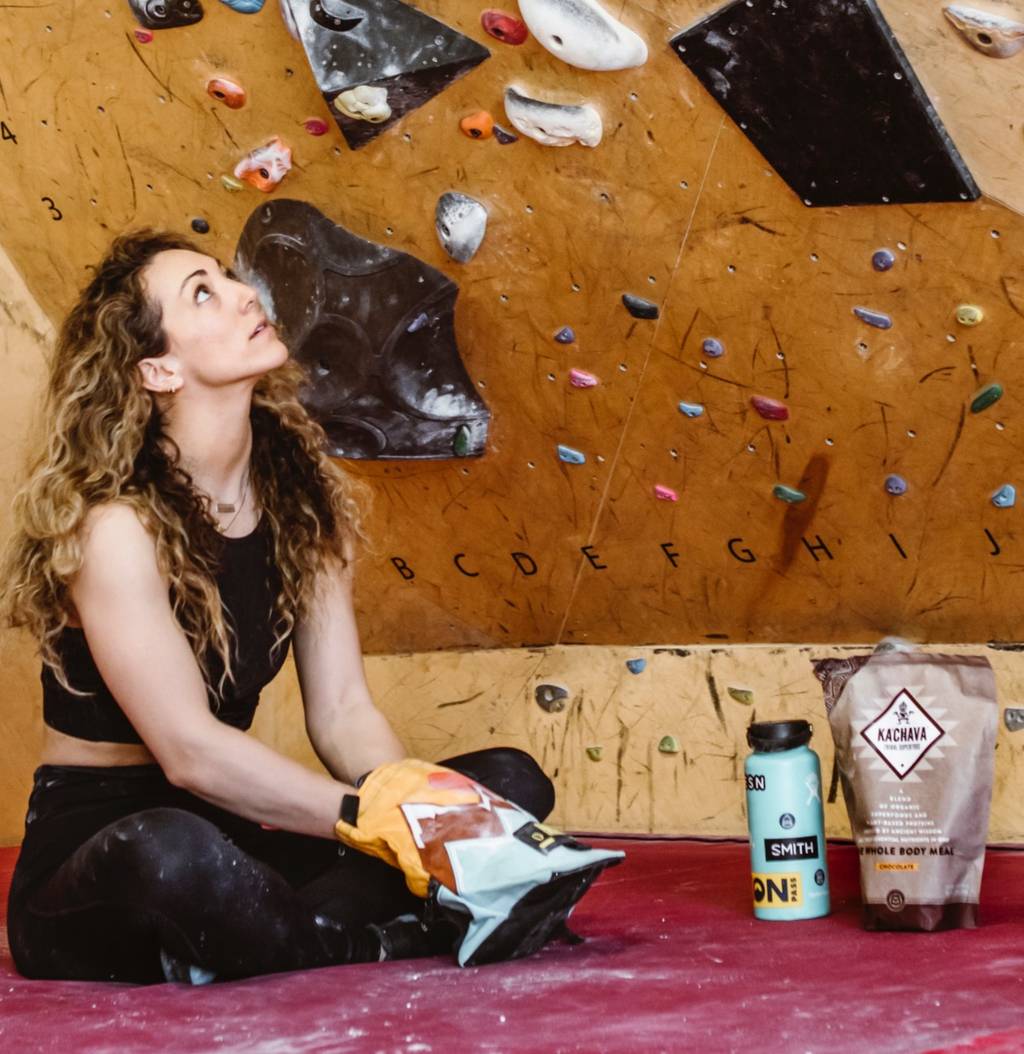 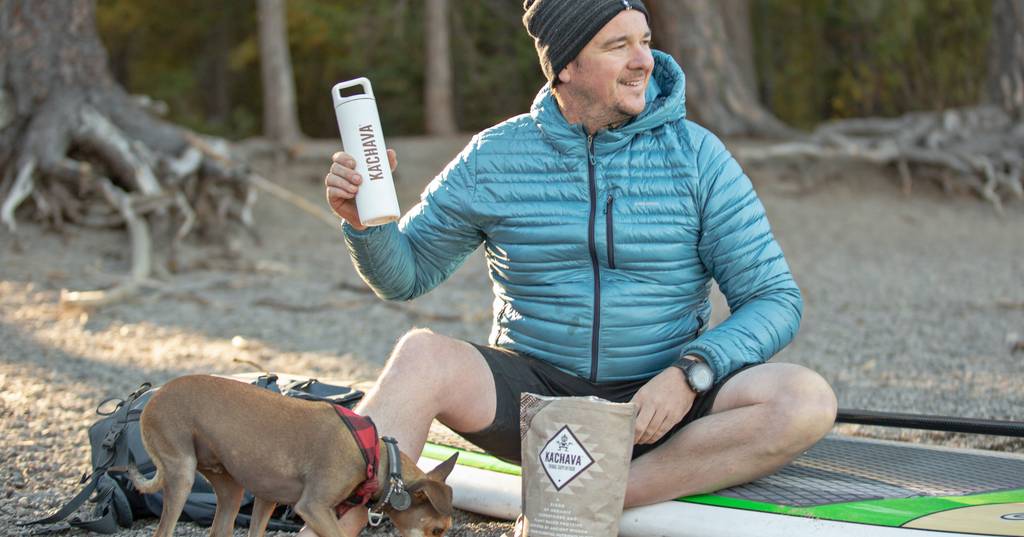 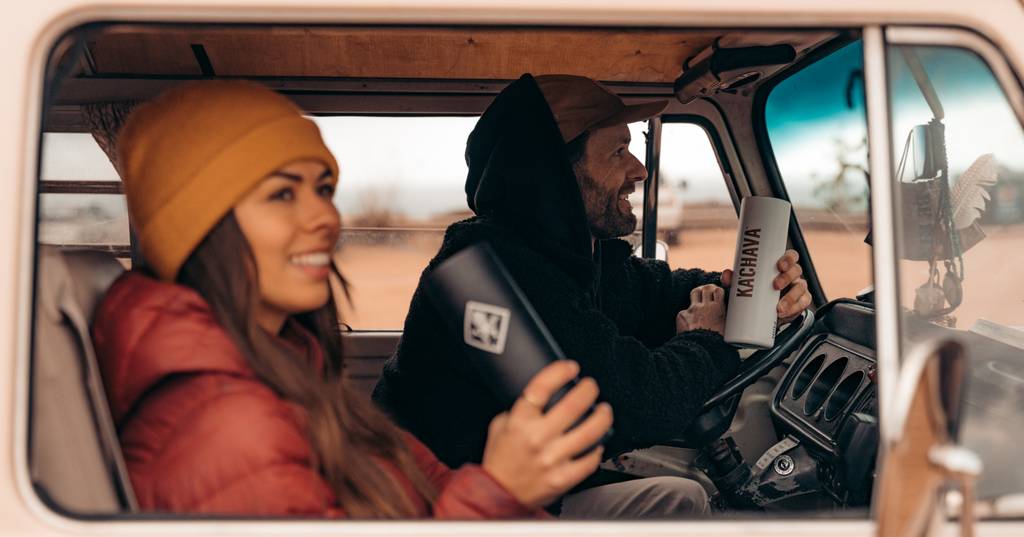 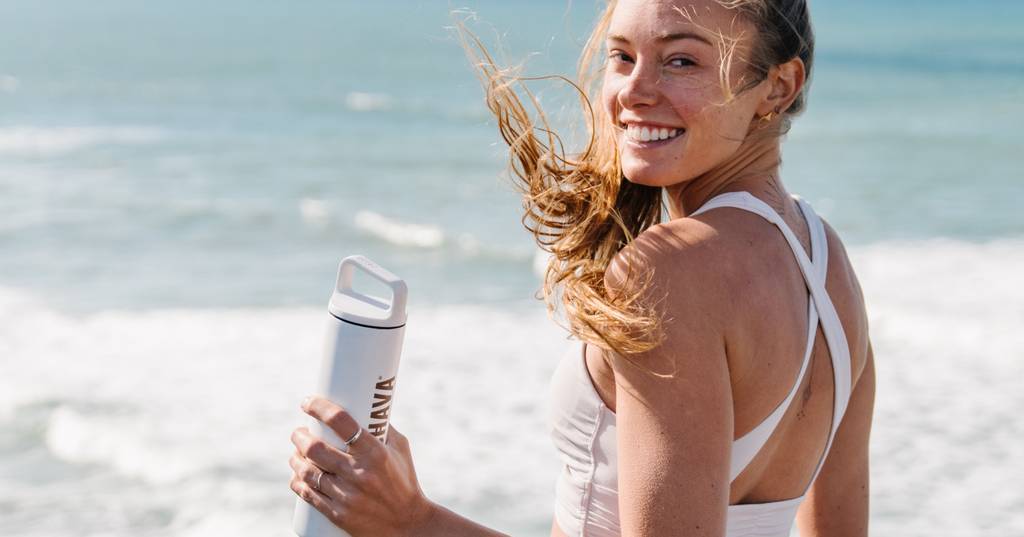 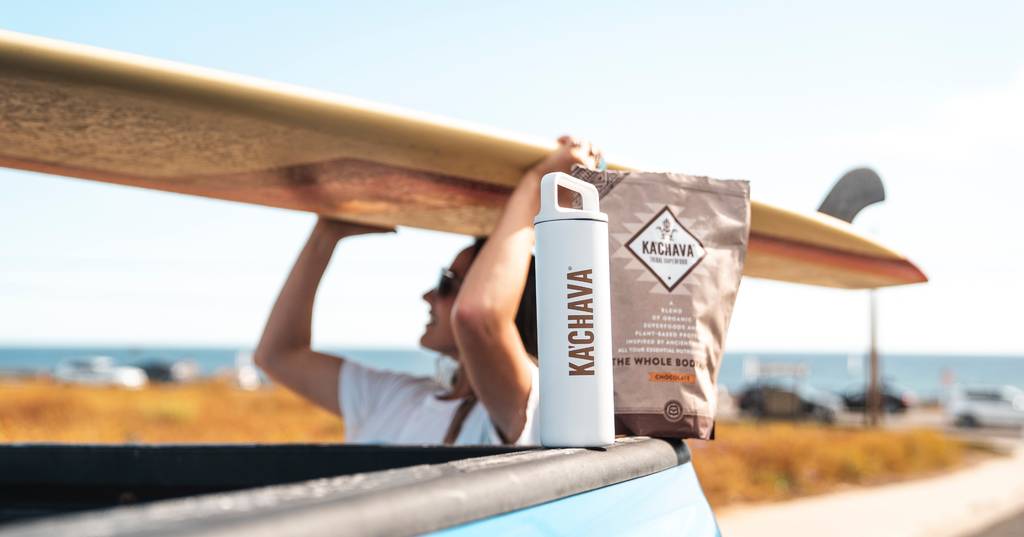