It’s no surprise the Aztecs called amaranth the “food of immortality.” This nutrient-rich ancient grain is packed with protein, fiber, magnesium, B vitamins, and more.
5 min read

Once a staple of Inca, Maya and Aztec civilizations, amaranth (considered an “ancient grain”) is gaining steam as a modern day health food. The reason? Unlike some common grains and grain-based foods, amaranth is naturally gluten-free, high-protein, high-fiber, and rich in vitamins and minerals that support you physically and mentally. Research suggests amaranth may help reduce inflammation, support healthy energy levels, boost heart health, and more. 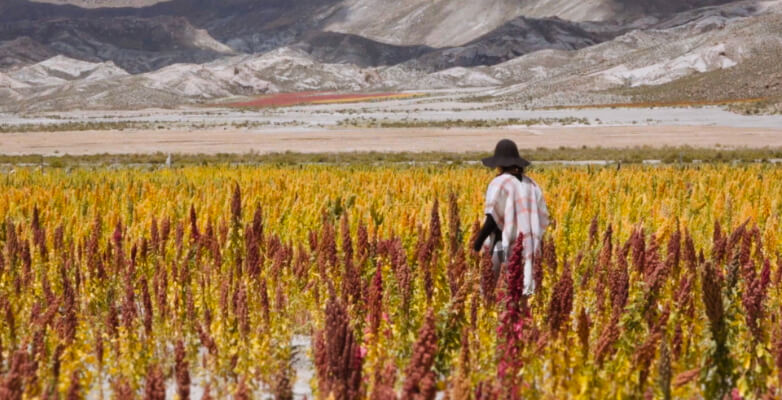 Since prehistoric times, several species of amaranth have been used by ancient civilizations like the Incas, Mayans, and Aztecs, as well as Native Americans.

Researchers believe amaranth was first domesticated and cultivated around 6,000 years ago, and that it was most abundantly used among the Aztecs (in what is now central Mexico). The Aztecs referred to amaranth as “the food of immortality,” and, along with maize (corn) and beans, it was one of the main crops harvested for food and ceremonial purposes. 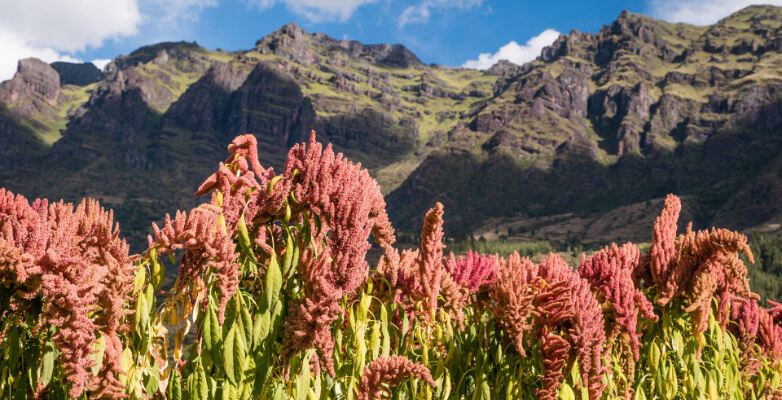 Here’s a look at some of the most exciting potential health benefits of amaranth (and its various nutritional compounds).

Why amaranth is considered a superfood.

Similar to other whole ancient grains, like quinoa, amaranth is a good source of fiber, B vitamins, trace mineral, and antioxidants. But it has some unique qualities, too—it contains phytosterols and extra high levels of protein, iron, manganese, magnesium, and phosphorus.

Anything that remains a dietary staple for 6,000+ years has to be pretty great—and amaranth is no exception. It’s one of the most nutrient-rich grains on the market, containing ample protein and fiber, and particularly high levels of iron, magnesium, manganese, and phosphorus to support energy and mood. Emerging research on its anti-inflammatory properties and heart-health benefits are also quite promising.