Ancient civilizations couldn’t get enough of this high-protein, gluten-free seed

Discover how one of the world’s oldest superfoods can help balance blood sugar, support good digestion, elevate your energy and mood, and more.

Native to the rocky terrain of the Andes Mountains, quinoa has served as a staple food for a variety of indigenous groups in South America for over 4,000 years. In fact, quinoa was considered sacred and known as chisaya mama, or the “mother grain,” by the Incas; and legend has it that the Incan emperor would ceremoniously plant the first quinoa seeds every year. 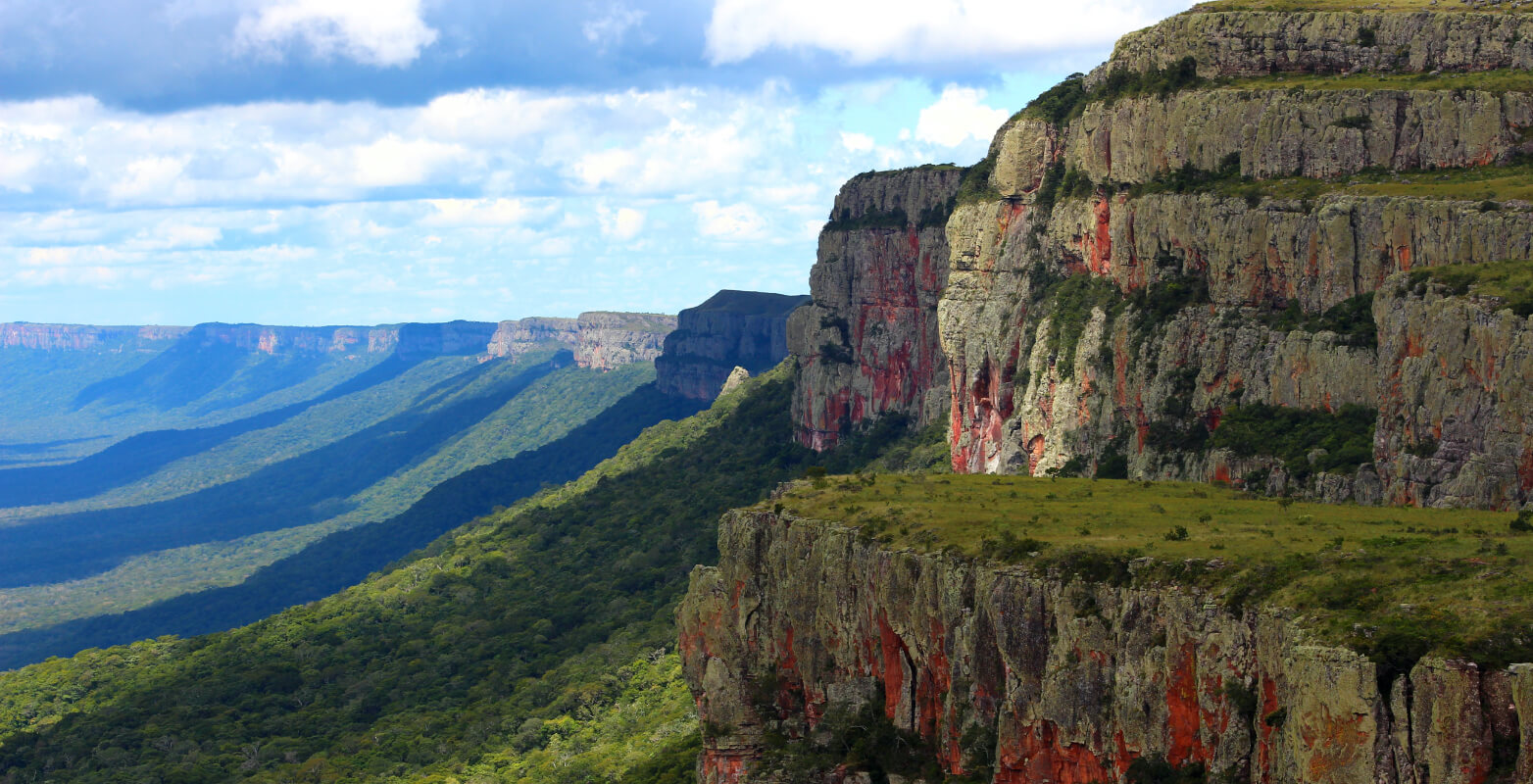 Quinoa, which is technically a seed but considered an ancient grain, boasts a delicious nutty flavor and high levels of key nutrients such as fiber, protein, B vitamins, and a variety of minerals, including magnesium. It’s also one of the few plant-based “complete” proteins, meaning it contains all 9 essential amino acids your body can’t make on its own—making it an ideal addition to plant-based diets. Bonus: It’s gluten-free! 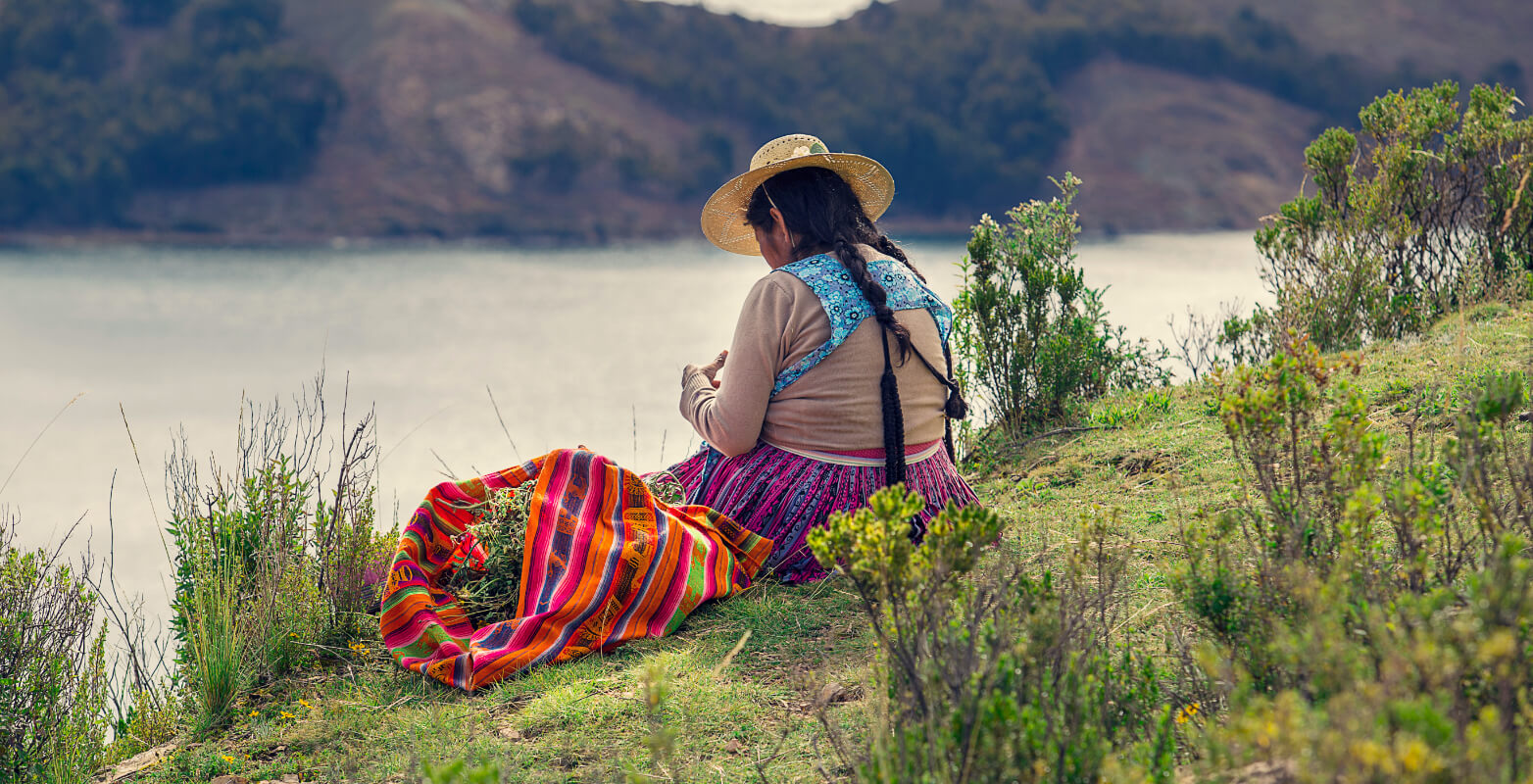 Here’s a look at some of the most exciting potential health benefits of quinoa (and its various nutritional compounds).

Why quinoa is considered a superfood

Nutritional analysis shows that quinoa is incredibly nutrient-dense for a grain (or, technically, grain-like seed). Far from a source of empty calories like some grains or grain-based foods, quinoa contains ample fiber and a good amount of complete protein (containing all 9 essential amino acids), along with high levels of iron, magnesium, phosphorous, zinc, manganese, and the B vitamins folate, riboflavin, thiamin, and vitamin B6. Quinoa is also a good source of the antioxidants quercetin and kaempferol, which have been shown in research to have anti-inflammatory as well as mood-enhancing properties. Together, these properties yield a food that’s truly balanced and nutritious, and worthy of its superfood reputation.

Quinoa is one of the most nutritionally well-rounded grains you can eat, containing enough protein and fiber to keep your mood and cravings stable, and ample micronutrients to support a range of physical and mental health benefits. It’s a worthy addition to any diet, and may be particularly beneficial if you’re trying to balance your mood, energy, or blood sugar; support heart health; or optimize digestion.