Keep colds and viruses at bay, burn fat, and quash inflammation with this nutrient-rich berry from the Amazon.

Camu camu berries aren’t something you’ll see at the supermarket. This ultra-tart berry grows in the flooded areas of the Amazon rainforest, and it has likely been a staple food among civilizations living in these regions for thousands of years. 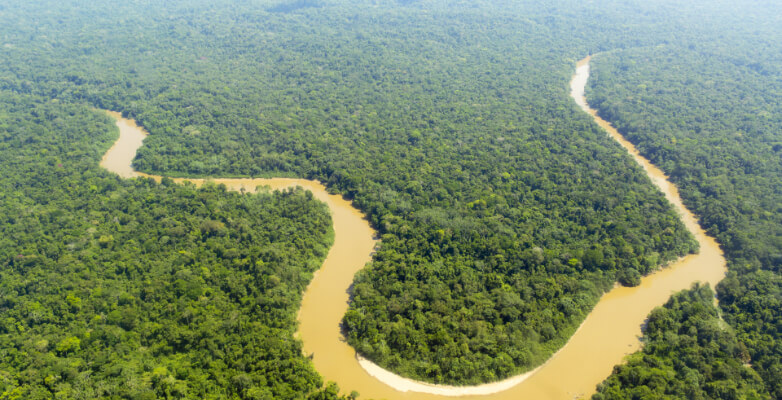 The big appeal? Camu Camu’s array of polyphenol antioxidants, plus extraordinarily high levels of vitamin C—a key nutrient for a properly functioning immune system. Camu camu has also been associated with health benefits like reduced inflammation and increased fat-burning potential. However, not quite as much is known about the history of camu camu berry consumption as, say, chia seeds or amaranth, both of which were dietary and religious staples of the Aztecs and Incans. 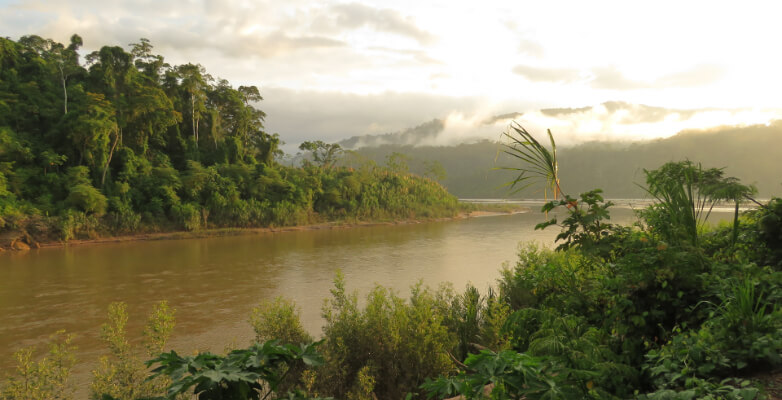 Even today, consumption of fresh camu camu berry is relatively limited to the region in which it grows. In parts of Peru, people eat camu camu with salt while it's still green, and others use the ripe fruit to make juice and jam. In other parts of the world, you’ll primarily find camu camu dried and ground into an antioxidant-rich powder to be added to smoothies and juices. 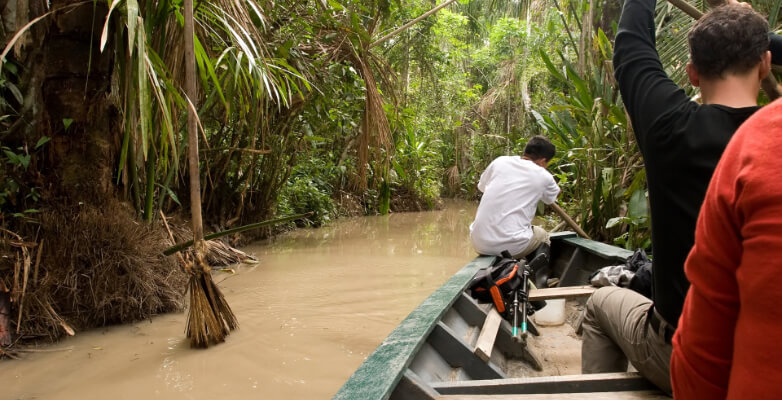 Here’s a look at some of the most exciting potential health benefits of camu camu berry (and their various nutritional compounds).

Why camu camu berry is considered a superfood.

Camu camu berry delivers a powerhouse of antioxidant potential. For starters, just one teaspoon of camu camu berry powder contains 682 mg of vitamin C, which is a whopping 760% of your recommended daily intake (and about 15x what’s in an orange). It also contains beta-carotene, a variety of polyphenol antioxidants such as proanthocyanidins, ellagitannins, and ellagic acid.

Camu camu berry is a rich source of immune-boosting vitamin C and antioxidants; and while more research is needed, the emerging studies on its ability to reduce inflammation, balance blood sugar, and support a healthy metabolism are promising.